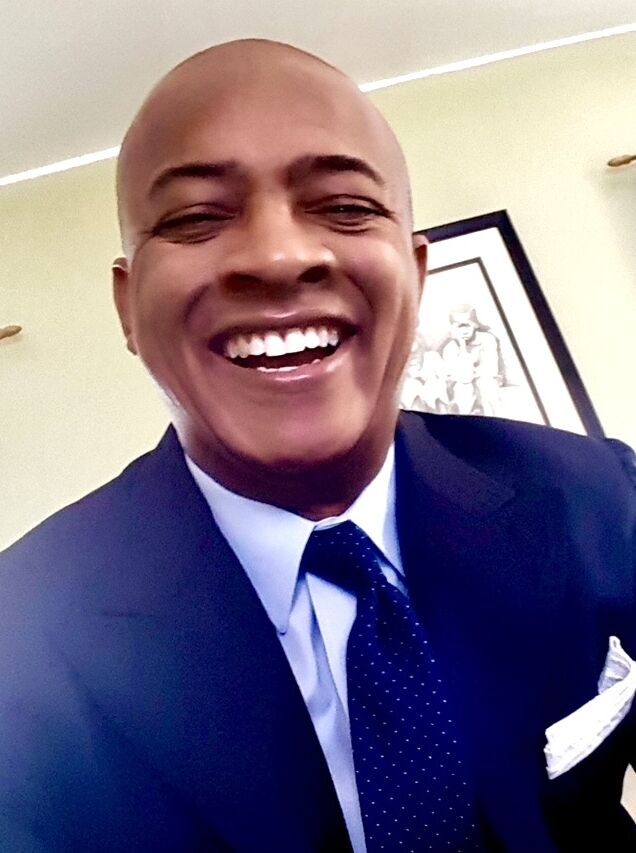 Sharrieff’s entrepreneurial experience spans decades beginning with Dior-Rossi LTD, a fashion accessories design and manufacturing company in Philadelphia with national distribution to Saks Fifth Avenue and Bloomingdales department stores, featured in the Philadelphia Business Journal and Philadelphia Magazine as “A Company to Watch in 1985.” He was elected President of the Philadelphia Fashion Designers Alliance, a tri-state design and manufacturers association, co-producing with the Office of the City Representative of Philadelphia “Philadelphia Dresses the World,” a fashion and textile trade exhibition show staged at the Philadelphia Civic Center. In the 1990’s, Sharrieff’s interest turned to community organizing as a block-captain, board member, and executive committee officer of the Spruce Hill Community Association (Sprucehillca.org est. 1959), where he served for over 10 years. The organization’s Spruce Hill Community Renewal Plan, a comprehensive neighborhood plan developed in partnership the University of Pennsylvania’s Office of Community Partnerships, won a PA state planning award in 1997. Sharrieff also served as a member of the organizing committee for the Penn/Alexander community catchment school (pennalexander.philasd.org est. 2001). The Penn/Alexander School was an outgrowth of the Spruce Hill Community Association’s Renewal Plan and Education Committee’s desire to establish a neighborhood catchment school, where he served as Education Committee Co-Chair. As Spruce Hill Community Association Executive Vice President, he was awarded by The American Red Cross for the project management of the “Spruce Hill Manor Fire Victim Relief Effort,” a 90-day initiative to provide financial, food, clothing, and furniture relief for the victims of an apartment building fire in West Philadelphia. He also served as a Board Member of The Friends of Clark Park (friendsofclarkpark.org) and participated in the fundraising efforts for the re-foresting and physical environment improvements planning and implementation.