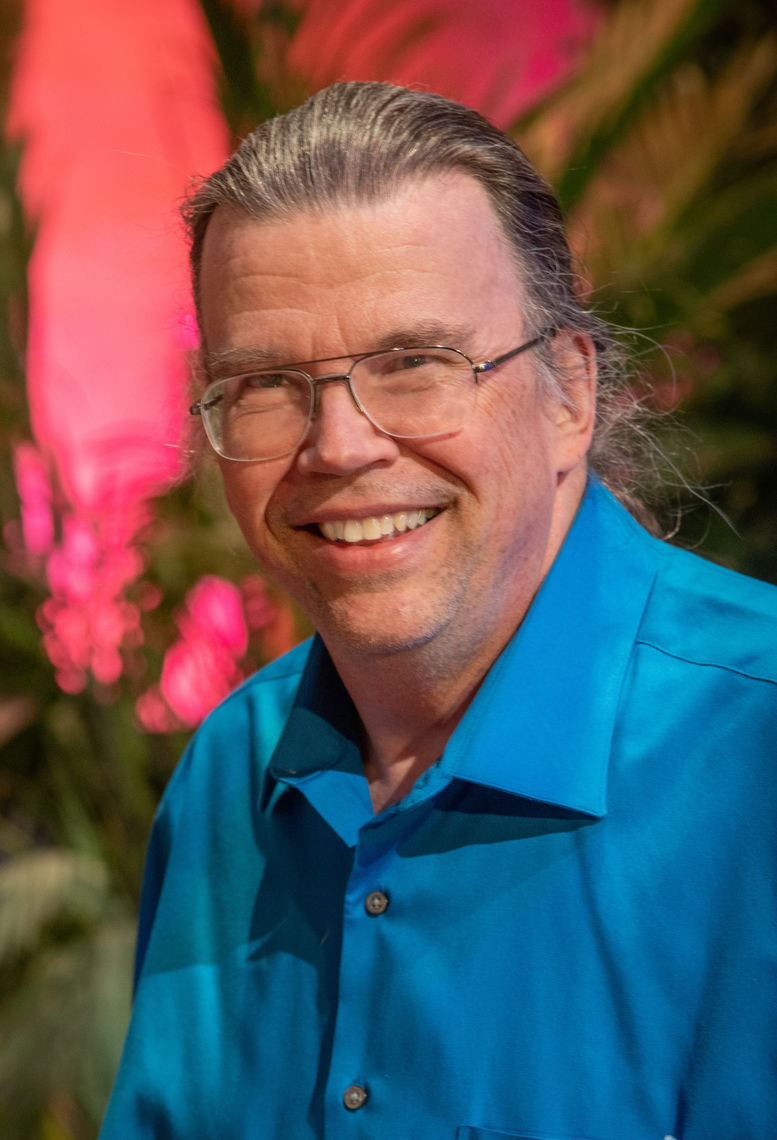 Joseph Robinson leads teams responsible for PHS’s technologies infrastructure and security. A tech veteran with a quarter-century in the industry, he began his PHS career in Publications, where he worked in editorial. Joe assesses the organization’s technology performance across a variety of surfaces, including that of flexible WAN architecture in support of PHS’s back office operations for the PHS Philadelphia Flower Show and Meadowbrook Farm.

His Information Technology team provides oversight of VOIP, cloud and local data support for more than 100 PHS employees, which include customer services staff, librarians, landscape architects, event planners, CPAs and horticulturists. He oversees asset acquisition, licensing, and access to both on-premises and remote services, as well as Software as a Service (SaaS) technologies for the organization.

Joe received his bachelor’s degree from Saint Joseph’s University, and lives in eastern Delaware County. He currently holds a seat on his local election board. In his spare time, Joe enjoys gardening, is an avid tabletop RPG game master and, according to his wife, has a relationship with a video-gaming console that borders on platonic.