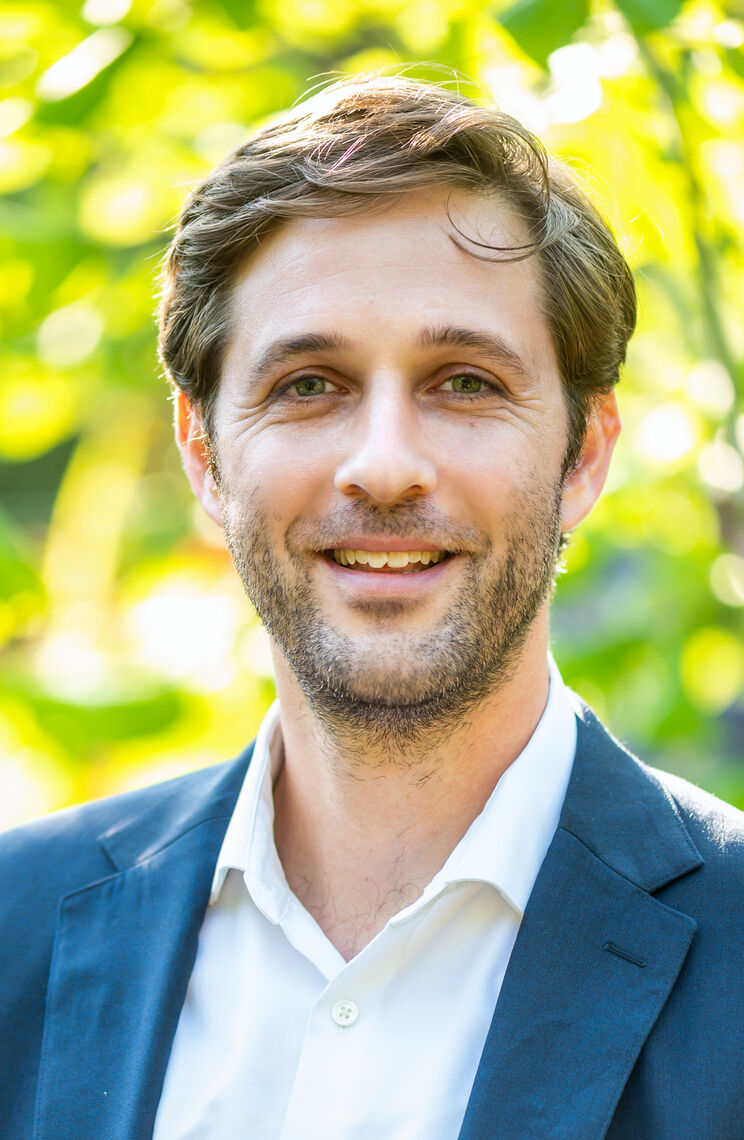 Casey Kuklick is the Chief of Staff at PHS. In this role, he leads the implementation of PHS’s organization-wide change projects and strategic initiatives, ensures alignment of priorities among key leaders and teams, and proactively cultivates new projects and partnership opportunities, including with key government partners. Prior to serving in this role, Casey was the leader of PHS’s “Vision2027” strategy team, which was instrumental in giving PHS a revitalized direction and refreshed purpose leading up to its 200th birthday in 2027.

Casey received his B.A. in History and Political Science from Northwestern University and his M.A. in International Affairs with a concentration in Urban and Social Policy from Columbia University. Before arriving at PHS, he served as a Senior Policy Advisor for Energy and Finance in the office of New York State Governor Andrew M. Cuomo, where he helped set New York’s nation-leading clean energy and climate agenda during the Governor’s second term.