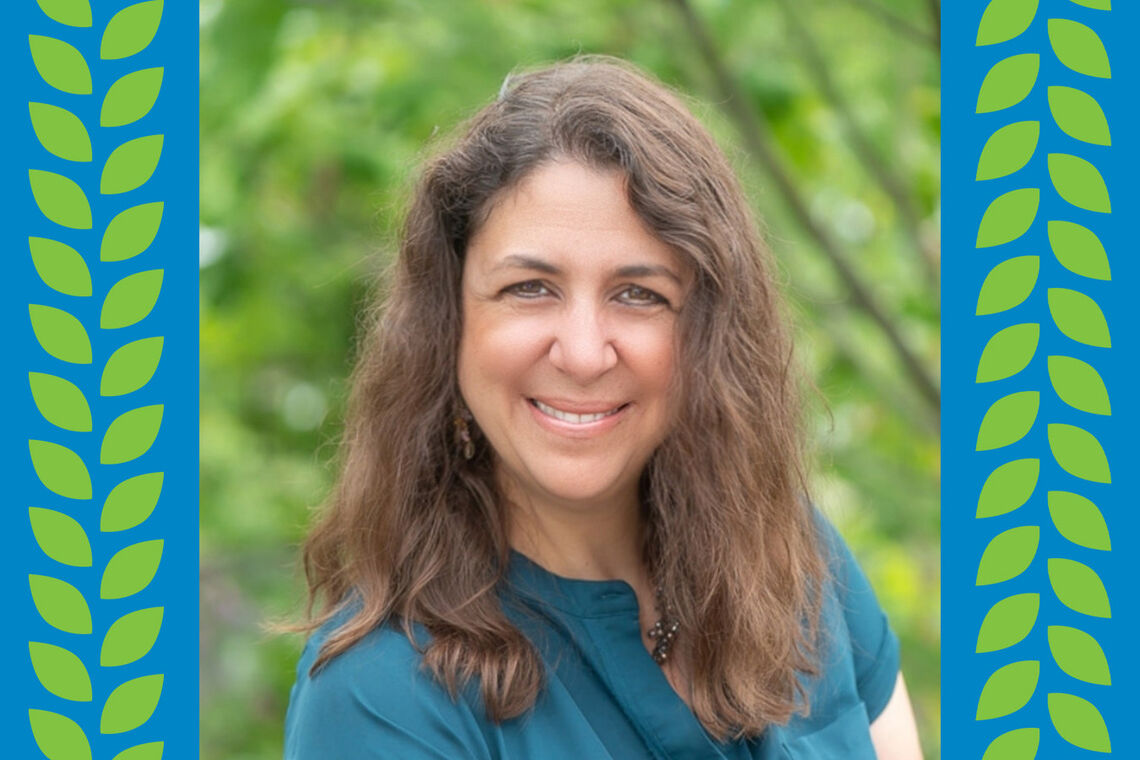 August 25, 2021 – Philadelphia, PA – The Pennsylvania Horticultural Society (PHS) is pleased to announce that Tamela Vieira has been promoted to the newly-created role of Executive Vice President of PHS.

In Vieira’s new leadership role, she will oversee the portfolio of programming work previously led by Chief Operating Officer Don Fox. Fox retired as Chief Operating Officer of PHS in June, 2021. The role was expanded for Vieira so PHS is equipped to take a more holistic approach to implementing strategy, operations, and programming. Vieira’s oversight will include leadership for the programmatic arms of PHS encompassing Shows and Events, Public Horticulture, and Healthy Neighborhoods in addition to the departments previously under her purview: Finance, Information Technology, Human Resources, Operations, and Administration. Her guidance will steer known brands such as the PHS Philadelphia Flower Show, the PHS Pop Up Gardens, and Meadowbrook Farm while advancing the essential, mission-crtical work of PHS’s community gardens, workforce development, vacant land care, and tree canopy programs.

“Over her three years at PHS, Tamela has proven to be a strong leader and has taken innovative steps to advance the organization. We are grateful for her willingness to bring her expertise to this new role which will streamline and advance the important work of PHS,” said Matt Rader, PHS President.

Vieira joined the PHS team in early 2018 as Chief Financial and Administrative Officer. As CFAO, Vieira proved to be a transformative leader. In this role, she oversaw a large cross-functional team consisting of IT, Finance, Legal, Administration, and Human Resources for the horticultural nonprofit. Among her many accomplishments were securing stimulus funding for the organization during the height of the pandemic, as well as creating a 5-year strategic plan focused on addressing finances and operations to ensure long term stability for the organization.

With several of the nonprofit’s business units reporting to Vieira, she will focus on building synergy to deliver on PHS’s Vision 2027 strategic plan that fully commits PHS to using horticulture to advance the health and well-being of the Greater Philadelphia region. Included in her plan is an expansion of PHS’s Workforce Development program, establishing key partnerships to grow the organization’s impact, and the reinforcement of PHS’s unique brand of public landscapes.