Gardening for the Greater Good – September 2018 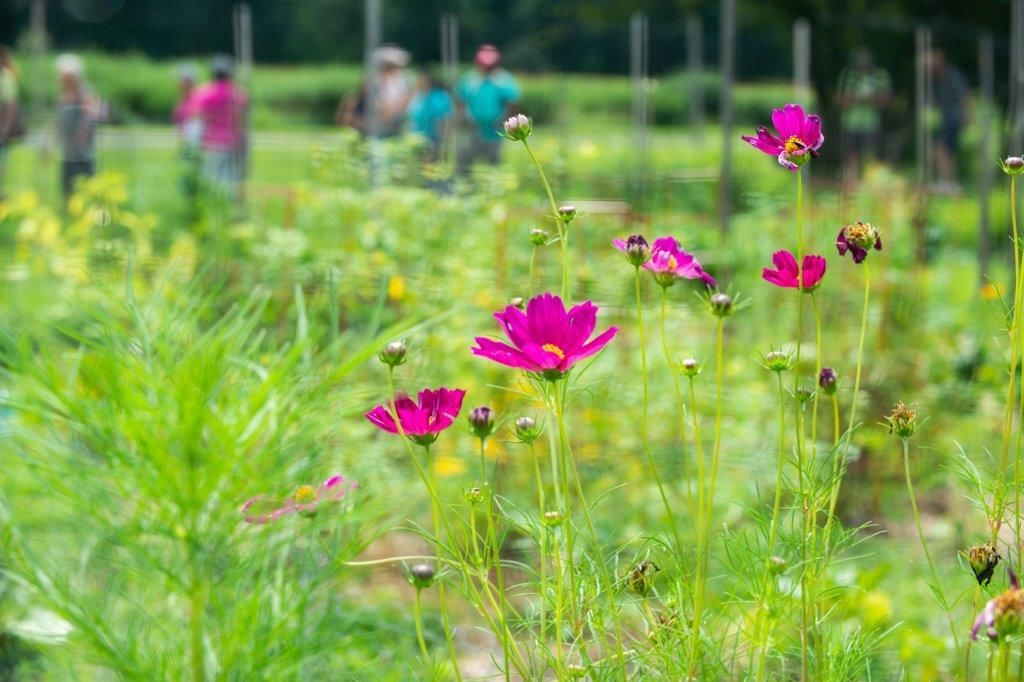 Beth Bowman has been a community gardener at Benjamin Rush Community Garden in upper Northeast Philadelphia for 15 years. As a member and treasurer of the garden, as well as a volunteer grower for PHS City Harvest, Bowman finds satisfaction in knowing “we’re doing something good that matters. We’re growing and harvesting vegetables for neighbors in need.” She has been both intrigued and delighted by her community and its diverse group of gardeners. 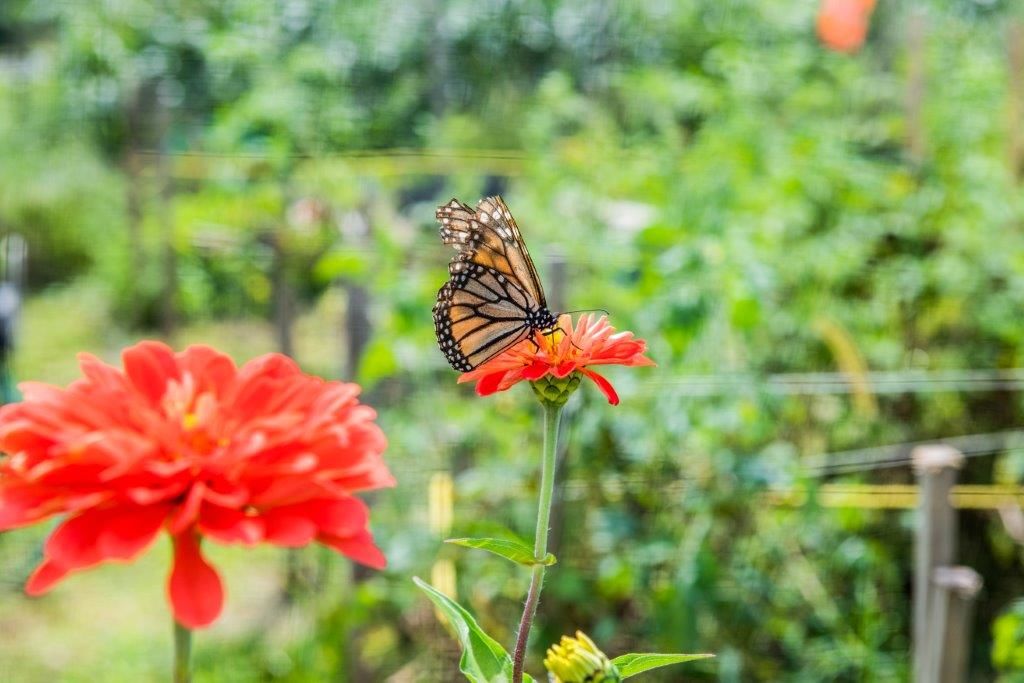 Originally from the Philippines, where she grew up on a farm, Bowman describes gardening as “very therapeutic – it’s a passion you can’t quantify.”

Bowman loves the community effort in the garden. “You meet people you would not meet otherwise. You gather in the garden with the same goal and passion, and you share your experience,” she says.

One of the most rewarding parts of her experience in the community garden is the people she has met from different countries. “I watch what they do and ask questions. Immigrants grow what’s indigenous to where they come from; it’s part of their culture and how they grew up,” she says. 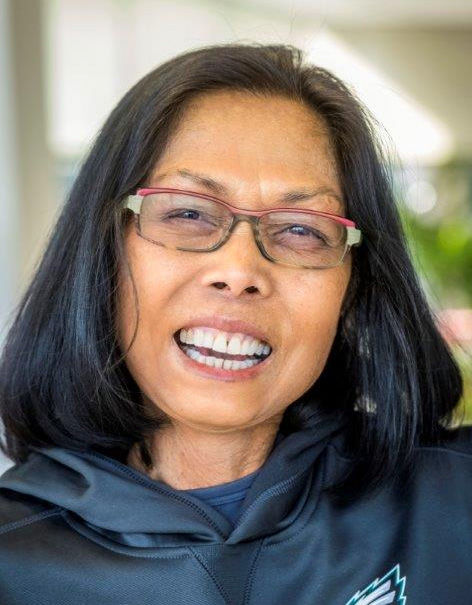 This year, a couple from Cameroon brought in some special greens. “I kept asking them, what do you do with them? They said it’s greens, like spinach. They kept harvesting them, bringing home whole bunches of it,” explains Bowman. She inquired how they get seeds if they keep harvesting, and learned that in their country, they do four harvests, and the fifth time they leave the plants for seeds. “My priority is that I get seeds first, then I harvest, but theirs is very different,” she says.

The same family did not want any sweet peppers when they were given out, describing them as bland. “They prefer growing hot peppers to make relish,” says Bowman. “I was fascinated!”

Two awesome gardeners, a couple from Turkey, keep two 30-by-60-foot plots. One plot consists entirely of potatoes, the other vegetables. Bowman learned that the couple eats potatoes every day for breakfast, lunch, and dinner. In Eastern Europe, potatoes are a staple because they grow in the cold and some families don’t have the money for bread and pasta.

Bowman is hopeful new members will join the Benjamin Rush community garden and enjoy the camaraderie, as well as give back to PHS City Harvest. “It’s what we want to do,” she says. Learn more about PHS City Harvest here.