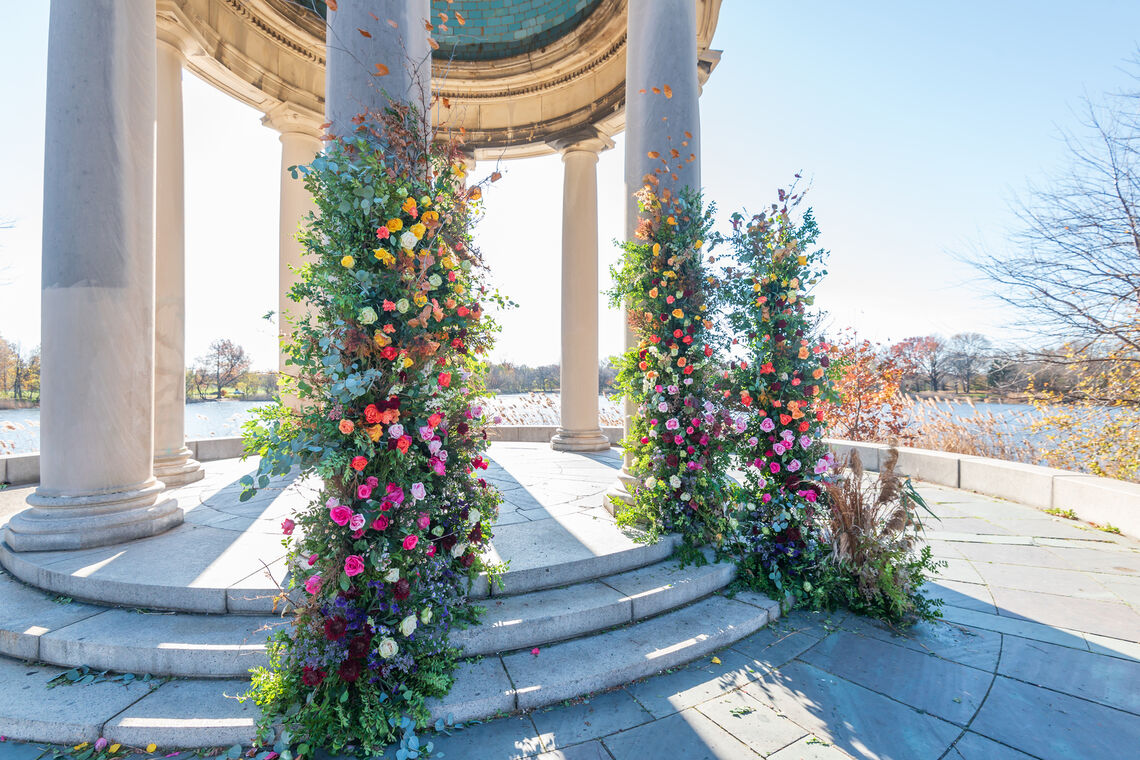 In a year like no other, thinking outside the box has become the norm – whether it’s finding new ways to work, attend school, or socialize, we have all experienced something new within our daily lives due to COVID-19. So how did PHS determine a new way for a 193-year-old show to be re-imagined?

Come to the 2021 PHS Philadelphia Flower Show at FDR Park 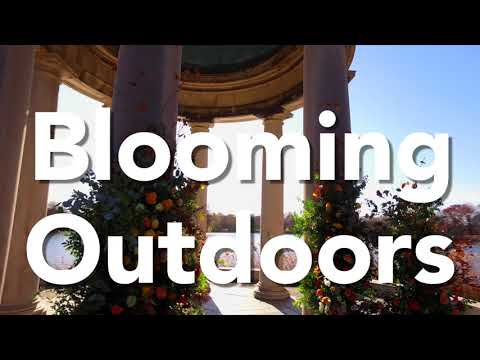 The famed PHS Philadelphia Flower Show will take place as an outdoor show in June 2021!

“Habitat: Nature’s Masterpiece” will welcome visitors next June 5 through 13, on the beautifully landscaped and centrally located historic grounds of FDR Park in South Philadelphia. A living showcase of a natural habitat at its best, the park grounds will offer visitors a day of open-air beauty, nature, and inspiration while taking advantage of its new outdoor environment to promote safety and social distancing.

A Gem of a Setting

The expanded Flower Show will cover 15 acres (45% more space than last year!), allowing for a safe, socially distanced presentation of the nation’s most looked-to gardening and floral attraction. The natural beauty of this outdoor setting will be at its peak during the Show’s June dates and is blue-ribbon worthy, with ornamental grasses and majestic old trees decorating the terrain. The quaint gazebo on the Olmsted Overlook facing Meadow Lake is the perfect spot to admire the park’s beauty and wildlife. And the June timing will enable Show designers to work with an increased diversity of flowers and plants.

With the theme of “Habitat,” next year’s Show will embody the symbiotic relationship between beautiful, natural landscapes and diverse flora and fauna. Habitats are vital for sustaining life, and FDR Park is a perfect illustration of this year’s Show theme. Due to extensive development in urban areas like Philadelphia, rare settings like FDR Park situated in a large city are becoming more and more important for sustaining native environments.

“We are thrilled to be able to celebrate the outdoors and offer joy and beauty after a year that has been marked by so many challenges. This experience is a wonderful example of the enduring and combined power of green space, plants, and gardeners to create impact and inspiration,” says Sam Lemheney, PHS Chief of Show & Events.

What’s in a District?

Visitors will enjoy an entirely new experience next June, with the design of three distinct “Districts” being created on the Flower Show grounds that showcase the best of a particular horticultural theme. These themed areas will include: The Plant District, featuring the best of the best in plants and plant care; The Design District, showcasing gardens designed by acclaimed designers for pure inspiration and joy; and The Garden District, where guests will learn how to put it all together with hands-on, horticulture practice.  Each district will feature entertainment, shopping, food and beverages, in addition to breathtaking displays and interactive exhibits.

A registered historical district, FDR Park was designed by the Olmsted Brothers, the firm of Frederick Law Olmsted Jr. and John Charles Olmsted, in the early 20th century. The Olmsted Brothers created a picturesque park with curving roads and paths, a series of tidal lakes, and an expanse of fields, each subtly separated for specific activities. The park’s famed gazebo was built in 1914, followed by the stone boathouse in 1916. In 1926, the nation’s Sesquicentennial Exposition was held at the Park, and the American Swedish Historical Museum, an architecturally significant structure, was built for this public event. In 2000, FDR Park was added to the Philadelphia Register of Historic Places to preserve its significant character, interest, and value as part of the development, heritage, and cultural characteristics of the city of Philadelphia.

PHS Members will be offered access to tickets first before they go on sale to the public in January. With only a limited number of tickets available this year in accordance with social distancing guidelines, tickets will be timed and dated. Members are urged to purchase tickets early to get preferred dates and times. Membership also includes a contribution to PHS’s regionwide greening efforts as well as year-round benefits including a subscription to GROW, PHS’s award-winning quarterly magazine, and access to the Members’ Annual Plant Dividend.

Not a Member? Buy your membership today and get your first choice of dates and times to attend the 2021 Flower Show.

Public safety is a critical component for the upcoming Show, and adherence to recommendations from the CDC and City/State health officials is paramount to Show planning. Timed and dated entry, as well as cleaning and social distancing guidelines, are top priority in the planning of the June 2021 Show. Updated guidance will be available at PHSonline.org.

Get access to Flower Show tickets early by becoming a PHS Member or to purchase membership as a gift.

Become a PHS member
Sorry, your browser is out of date
The web browser you are using is too old to view this site. Please update your browser or use Internet Explorer 11 or the current version of Microsoft Edge, Firefox, Chrome or Safari. Thank you!