Food for the Soul: Part Four 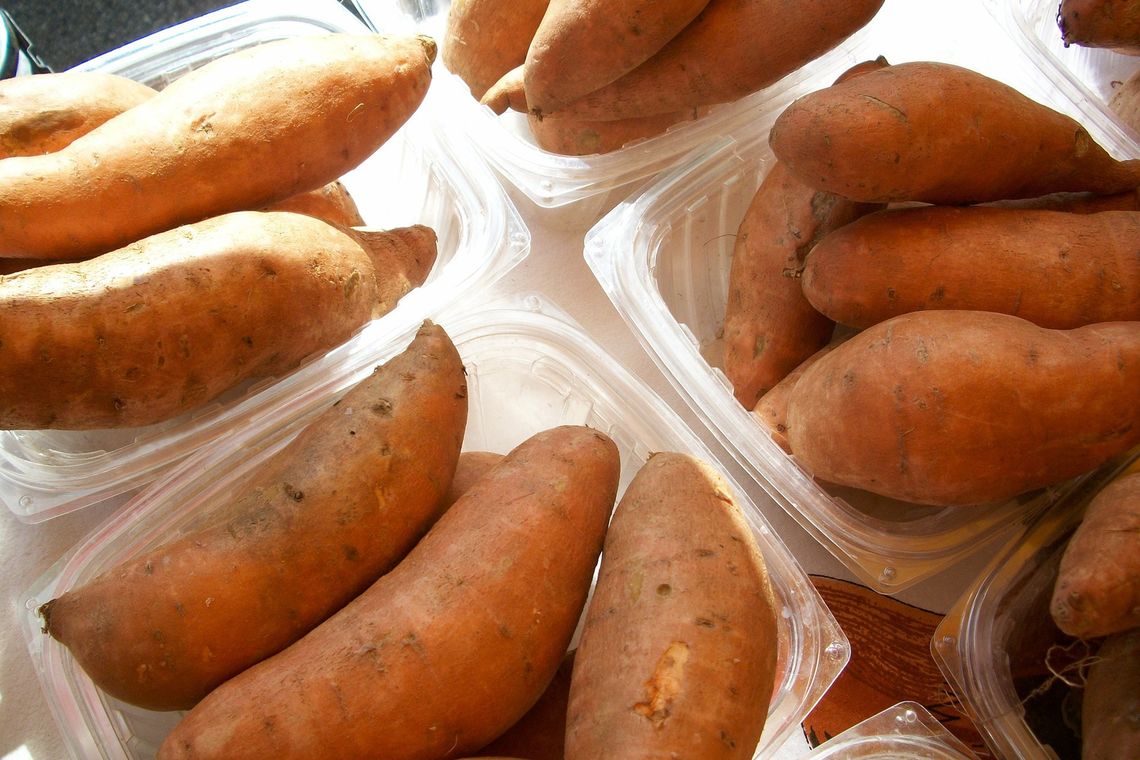 Potatoes and sweet potatoes are very different animals! Both will grow happily here in the Philadelphia area, albeit in different seasons. Regular potatoes can be planted this week. You can also start preparing sweet potatoes indoors now to be planted outside in May.

Regular (not sweet) potatoes
Whether you are purchasing seed potatoes or are using the gnarly ones from the bag you found in the bottom of your fridge, these need a few days of prep before planting. Take the potato and examine for eyes or buds --use only the ones with eyes/buds for this project. Cut up each potato into several chunks, each one including an eye and a sizeable portion of innards. Let them sit and dry out for a few days, then plant about 6” apart in the bottom of a 10-12” soil trench. Cover with about 4” of soil and compost. After the shoots breakthrough that soil, pile on another 4” of soil. Repeat at least once more. The reason for this is to encourage as much underground stem as possible since that’s where the newbies form. You’ll get the highest yield if you wait until the vines die back to harvest your new potatoes, but it’s hard to resist digging up a few plants early to get the tender immature baby ones. 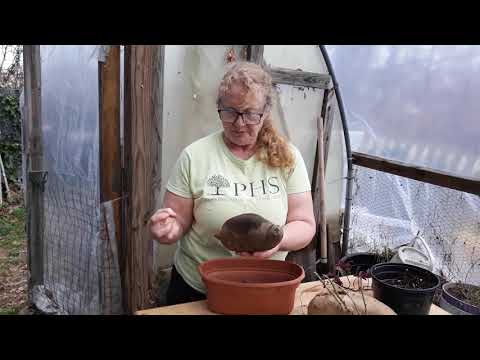 Sweet Potatoes
If you want sweet potato plants (slips) in time for late spring, let’s get to them! I’m using sweet potatoes that are showing evidence of buds. The method I use is to take the whole potato and bury it halfway, the long way, in soil or sand in the windowsill. You should have shoots coming up all over the pot in about two weeks. Break the shoots off when longer than 4” and root in the soil, or wait until the vines form, cut off 6” pieces, and root them in water.

Another option: Take the potato, cut 2-3” off either end and eat the middle. Then take the two ends and put them in cups with water halfway up the chunk. Same results, except most of these, will already have started making lots of roots. Both methods will produce mature slips by about six weeks. At that point, the soil should be warm enough to keep them happy, planted 2’ apart in the ground, and enriched with plenty of organic matter.

Almost foolproof varieties for this region include Bush Puerto Rico for small spaces or containers and Centennial and Beauregard for in-ground -- especially ole Beau. Trust me, I have a five-pounder I grew and saved, and that’s who’s producing my shoots this year.

Food for the Soul is a five part series! Read on to the fifth post on transplant seedlings.

food for the soul: part five
Sorry, your browser is out of date
The web browser you are using is too old to view this site. Please update your browser or use Internet Explorer 11 or the current version of Microsoft Edge, Firefox, Chrome or Safari. Thank you!