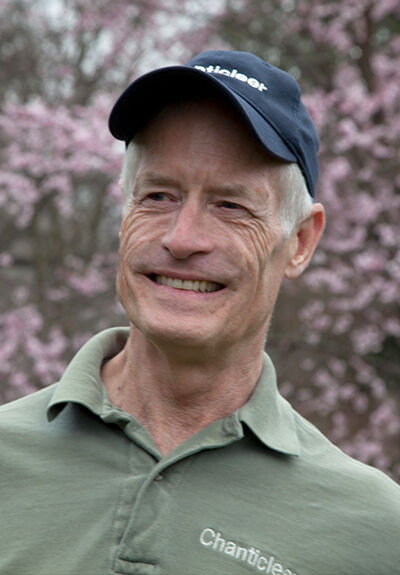 Bill arrived at the 48-acre pleasure garden Chanticleer on April Fools’ Day, 2003.  Previously, he was at Longwood Gardens for 26 years, the last five in Research and Production and the prior 21 in Education.  Bill leads the talented and creative Chanticleer staff in its continued development of the young garden, now in its 28th year.  He emphasizes an environmentally sensitive and multi-century approach to the property and is unifying the former estate into one cohesive garden.  The staff and he co-authored The Art of Gardening (Timber Press), recipient of the American Horticultural Society (AHS) Book Award.  Bill helps lead Greater Philadelphia Gardens, promoting the Philadelphia region as “America’s Garden Capital.”  He holds a B.S. and an M.S. in Ornamental Horticulture from the University of Wisconsin-Madison.  He received the Scott Medal and Award in 2017 and the AHS Professional Award in 2016.