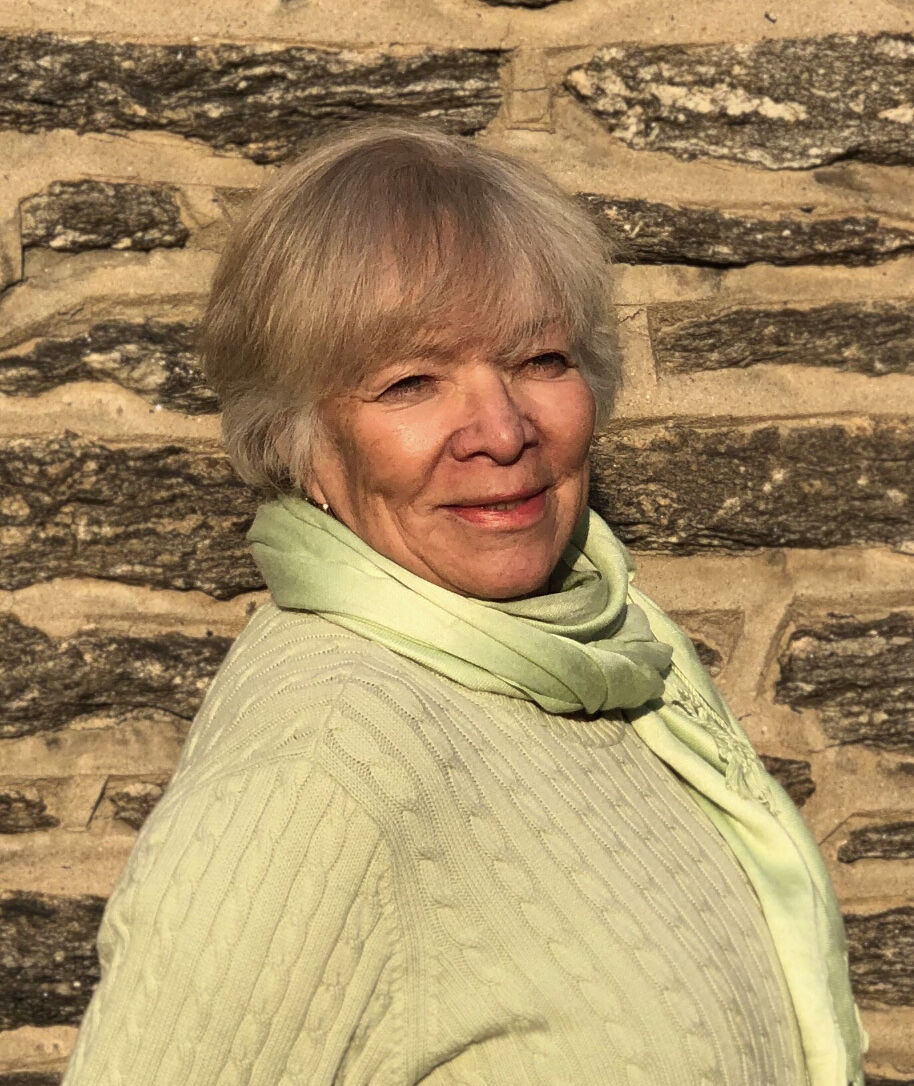 Wilfreta has exhibited at the Philadelphia Flower Show yearly (encompassing medical school, residency, and practice) from 1974 until 2018, has exhibited at WAFA and other national shows, and has placed interpretive designs in a few museums. She joined the PHS Board in January of 2021. She is also a volunteer at Emlen School, where she initially tutored reading and math and later served as an artistic mentor to the art teacher on pressed plant pictures. Dr. Baugh taught Mathematics and served as Department Chair at Cooke Junior High School, a Philadelphia public school. She completed her undergraduate studies at Hampton University with a major in Chemistry and minor in Math, completed graduate school at Penn State with a major in Meteorology, completed medical school at Jefferson Medical College, and residency at Albert Einstein Medical Center in Internal Medicine. She practiced medicine from 1981-2013. Dr. Baugh is a mother of two, grandmother of seven, and a great-grandmother to be.