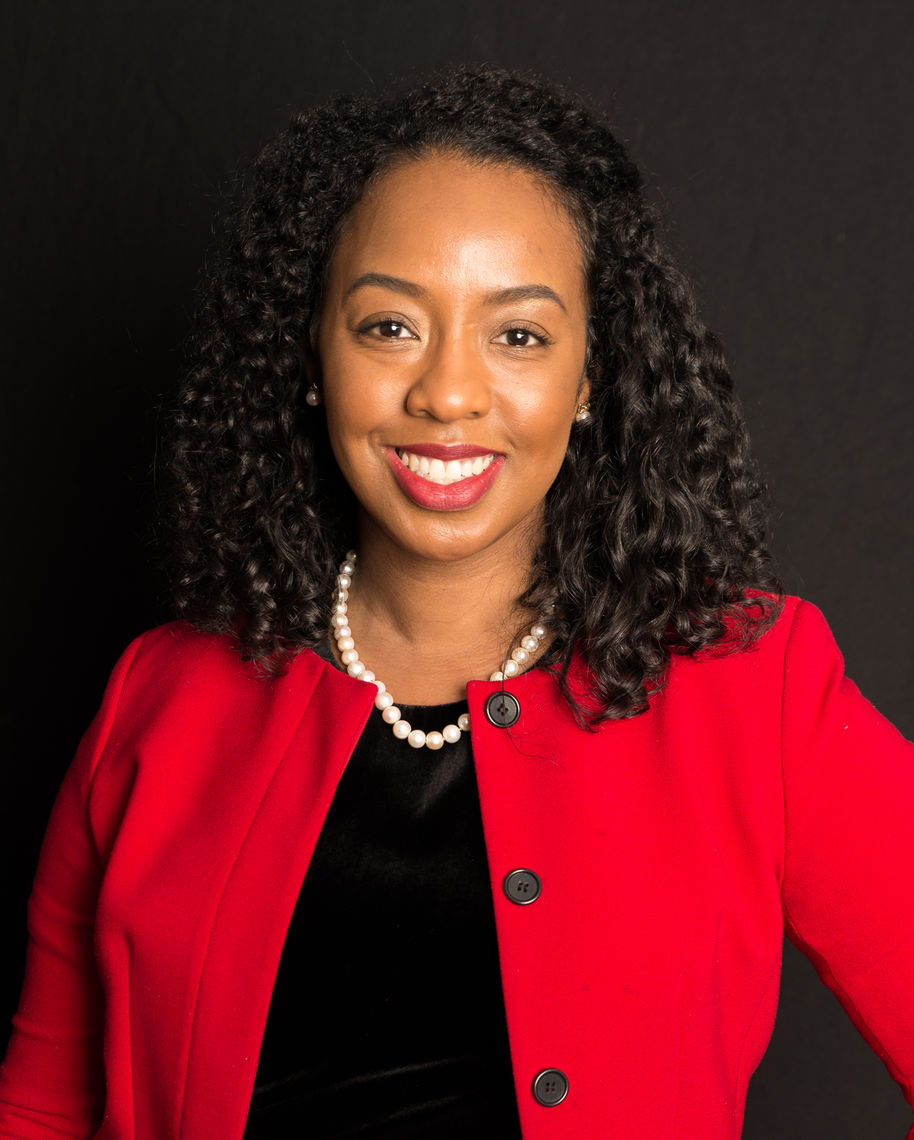 Maria J. Wing joined the PHS Board in January of 2020. She is the Deputy Chief Executive Officer of the Delaware River Port Authority, a bi-state agency created to own, operate and manage (i) the four (4) major bridges connecting the Philadelphia metro area and Southern New Jersey and (ii) a wholly owned subsidiary, a rapid transit system known as PATCO. Ms. Wing is a 2001 graduate of Yale University having earned a Bachelor of Arts degree in American Studies with a concentration in African American Studies. In 2004, Ms. Wing earned her Juris Doctor from Tulane University School of Law. Ms. Wing is licensed to practice law in the Commonwealth of Pennsylvania, the State of New Jersey and the State of New York. Prior to joining the Authority, Ms. Wing had an established a legal career as a transactional attorney focusing upon commercial real estate development and financing, portfolio acquisition and municipal matters.

Ms. Wing has been the recipient of numerous professional honors and awards. In 2011, the Legal Intelligencer name Ms. Wing a Lawyer on the Fast Track. She was named in Super Lawyers as a “Rising Star in Real Estate” in both 2013 and 2015. In 2014, Ms. Wing was appointed a Fellow of the Leadership Council on Legal Diversity. In 2016, she was honored by the “Philadelphia Tribune” in its Most Influential Issue as one of the 10 People Under 40 to Watch. Also in 2016, Ms. Wing was honored by the Legal Intelligencer as a Top Woman in Law. In 2019, Ms. Wing was awarded a grant by the William Penn Foundation to participate in Cohort 3 of the DiverseForce Program, a partnership between the University of Pennsylvania FELS Institute and DiverseForce to increase the amount of minority participate in nonprofit boards.

As the eldest of seven (7) children, Ms. Wing was raised in a household that encouraged civic engagement and community service. As a result, she has actively sought to support organizations that support the Philadelphia community, especially those addressing the needs of the underserved and marginalized. A devoted wife and mother, Ms. Wing is a proud lifetime Philadelphian where she currently resides with her husband and young daughter.