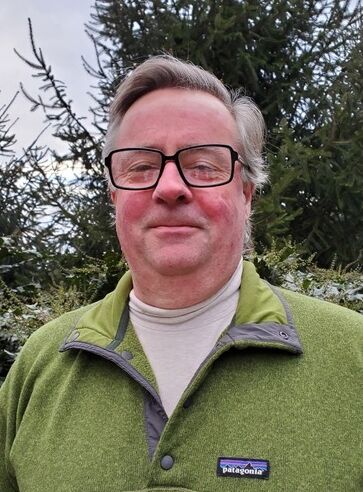 In addition to being active gardeners, Ken and his wife, Teresa, are 18th-century history enthusiasts. As such, they are members of the President’s Council for the Colonial Williamsburg Foundation.

Ken’s first involvement with PHS was on the Finance Committee beginning in 2002. He joined Council in 2004, has served on the Board since 2011.