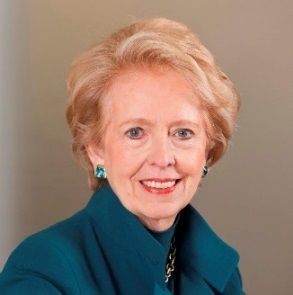 Vice Chair of Board

Christine Henisee is an experienced CEO and board member with a demonstrated track record of creating value in large and small consumer businesses either publicly or privately held. Christine became CEO at Ranir LLC in 2003 and led the company through growth phases from a small business to an attractive mid-market company. Significant and profitable growth was achieved in North America and the company successfully expanded to Europe. New products, new categories, new customers and people development were key to shifting performance. Successful ownership changes were planned and executed three times. Today, Christine serves as Vice Chair of the Ranir Board and leader of its Compensation Committee.

Christine started her career at Scott Worldwide in Philadelphia, where she built a unique global business unit. A graduate of the University of Delaware, she also attended Drexel University and completed a Graduate Management Program at the University of Pennsylvania. She served on the Board of The Episcopal Academy for nine years, focusing on strategic planning and, ultimately, the new campus. Christine was elected to the Board of PHS in November 2017 and serves as Vice Chair.