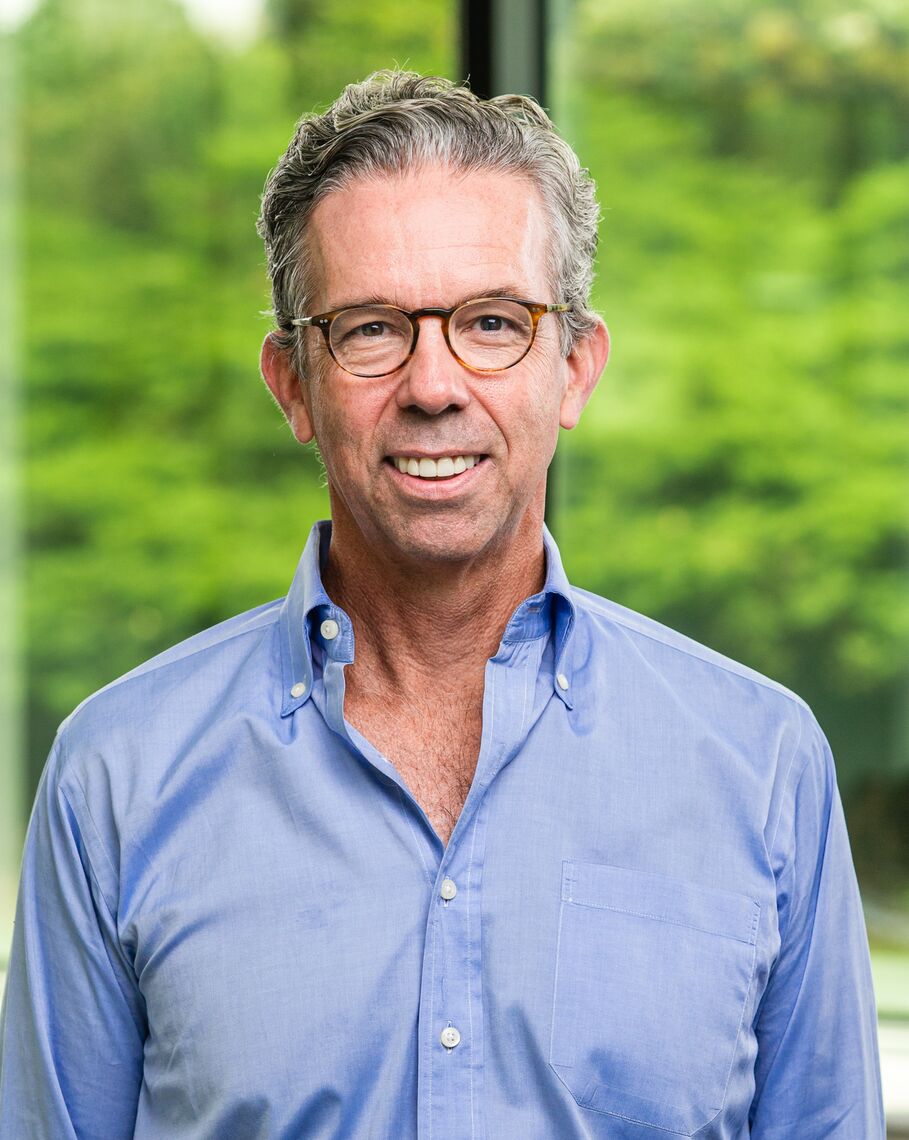 Charlie Wilmerding is the founder and Chief Executive Officer of Altus Partners, Inc.  Since 1997, the firm has delivered property/casualty insurance brokerage and risk management services to individuals, families, and corporations throughout the US and around the world.

Prior to starting Altus, Charlie began his career as an underwriter in Chubb’s New Haven office before moving to Johnson & Higgins in New York and then Philadelphia.  He is currently a director of the Chanticleer Foundation, the Pennsylvania Horticultural Society and TRAVA.  He is the former chairman of the board of trustees of Pomfret School, a former trustee of the Overbrook School for the Blind, the Montgomery School and Gladwyne Montessori School, as well as a former director of Rittenhouse Square Indemnity, Ltd (Bermuda) and the Fishers Island Development Corporation (FIDCO).

Charlie earned a Bachelor of Arts from Trinity College. He and his wife have three grown children and live in Villanova, Pennsylvania.