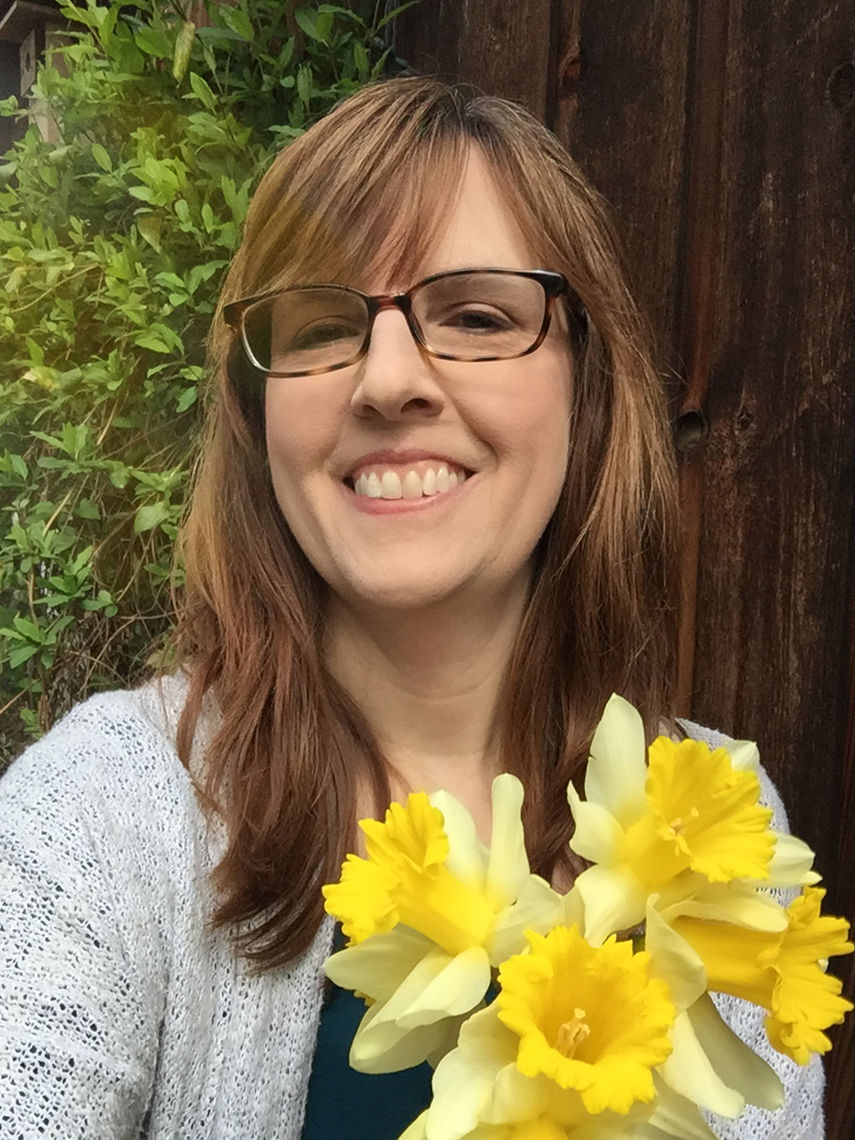 Kristen Bower began working at PHS as a Graphic Designer in 2015. As the Director of Creative Services, she leads the team responsible for visually communicating the organization’s mission and impact through print and digital design, website design, and video editing.

Kristen received a B.F.A. in Graphic Design and a certificate in Website Design from the University of the Arts in Philadelphia. She began her career as a graphic design intern with a communications company that worked exclusively with non-profits, and at Campbell Soup Company as a production designer. Then she became a full-time graphic designer for Richards Hagy Marketing. Prior to joining PHS, she spent 22 years as Senior Art Director/Senior Graphic Designer for Disc Makers, the world’s largest CD and DVD manufacturer for independent musicians and filmmakers.

As an avid gardener, a long-time PHS member, and a frequent visitor to the PHS Philadelphia Flower Show, it has been a dream come true working for PHS and having the opportunity to design for the annual Show. In her spare time, she can be found tending to her perennial and vegetable gardens and posting photos of her garden and her cats to Instagram.