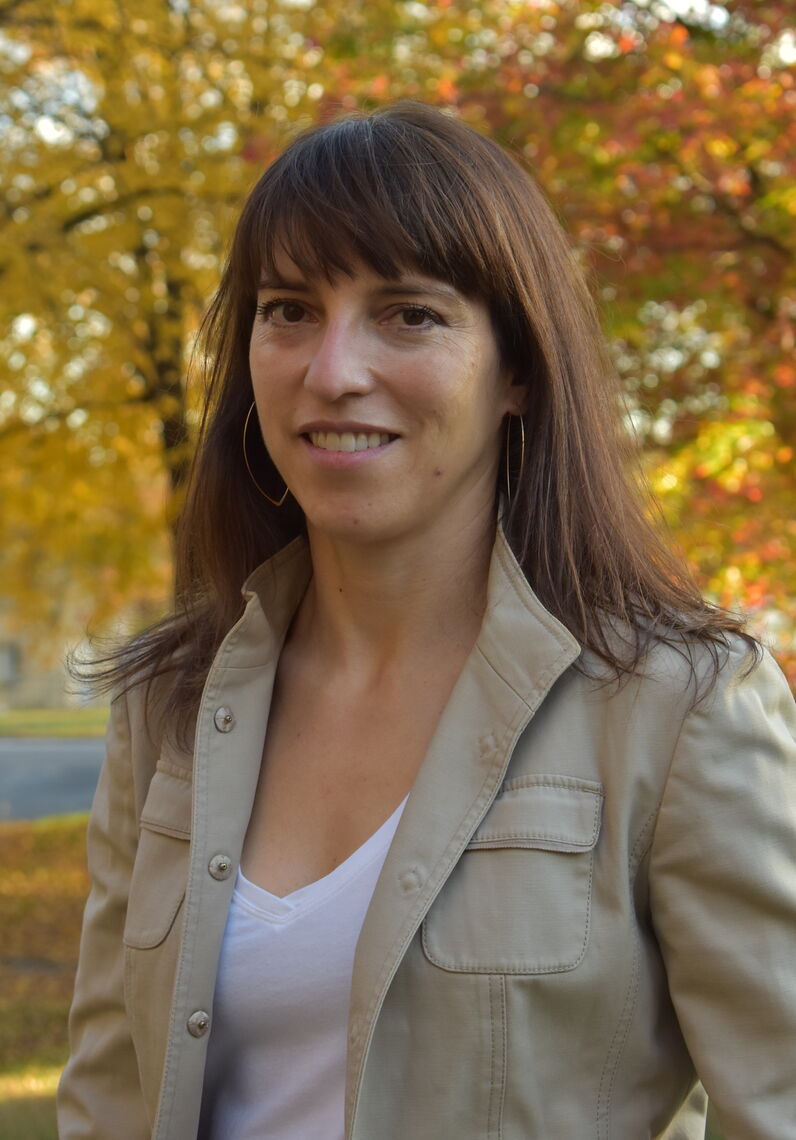 Franzi Petermann joined PHS in 2015 as the Director of Event Operations, where she oversees all event operations, including the Philadelphia Flower Show that attracts more than 250,000 visitors annually with an operations budget of more than $5 million. Under her leadership, the Philadelphia Flower Show has been recognized annually by the International Festival and Events Association as one of the top festivals in the world.

Franzi holds a degree in International Management from the Hof University of Applied Sciences in Bavaria, Germany. She also holds a degree in Business Administration from University of Reims Champagne-Ardenne in France. She has more than 10 years of international experience organizing and managing large, complex events and projects in the active lifestyle and sports industry. Prior to working at PHS, Franzi was the Managing Director for the ITU World Triathlon Series in San Diego and Chicago, and was a Senior Events Director for the TD Bank Philadelphia International Cycling Championship and for Lagardère Sports.

Franzi is multilingual, with full proficiency in English and German and working knowledge of French and Spanish. Originally from Germany, Franzi has called the United States home for over a decade. She is an avid athlete and spends much of her spare time on the water. She has represented the United States multiple times at Dragon Boat World Championships.