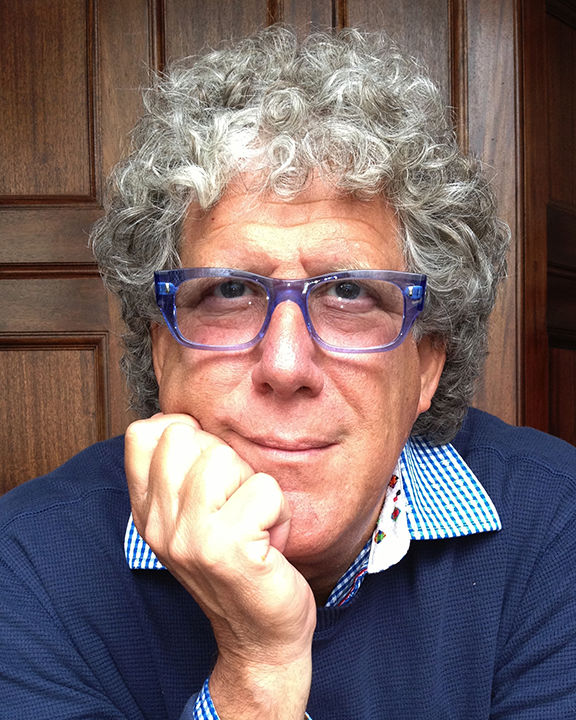 Don Fox is the Chief Operating Officer of PHS, and he leads executive oversight of the organization’s major impact areas including Business Development, Healthy Neighborhoods, Public Horticulture, and Shows and Events. These departments are heavily focused on driving the PHS mission, supporting fundraising efforts, expanding sponsorship opportunities, and managing well-known PHS brands like the Philadelphia Flower Show and the PHS Pop Up Gardens. Don received his B.B.A. from Georgia State University and his M.B.A. from the Wharton School at the University of Pennsylvania. He brings decades of C-Suite management experience to PHS. Don has a successful track record of leading growth-driven enterprises, in both private and publicly traded companies, as well as non-profit organizations. He led the Atlanta Symphony Orchestra as the Executive Vice President for Business Operations and Chief Financial Officer, interspersed with two extended periods as its interim CEO. During his free time, Don is an avid fisherman, enjoys spending time at his home in Saratoga Springs, NY, and sharing good times with friends and family.