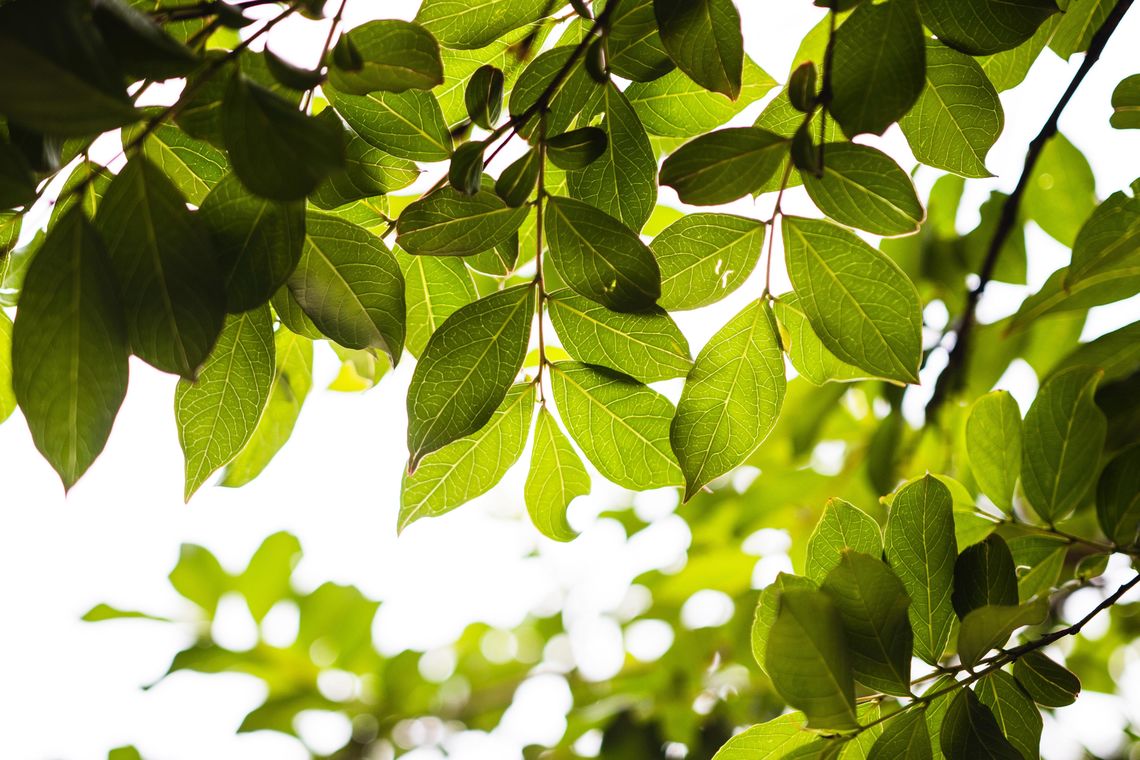 Trees are very generous. They are constantly giving – from shade to apples and pears, to maple syrup, to cleaner air and water, or simply beauty – they endlessly provide us with so many gifts. Here, we’ve gathered a few lesser-known fun facts in celebration of trees:

PHS Tree Programs are aiding to increase the tree canopy in the Greater Philadelphia Region by planting more trees. Learn more about how you can get involved.

explore tree programs
Sorry, your browser is out of date
The web browser you are using is too old to view this site. Please update your browser or use Internet Explorer 11 or the current version of Microsoft Edge, Firefox, Chrome or Safari. Thank you!