Art in the Garden: Nancy Agati 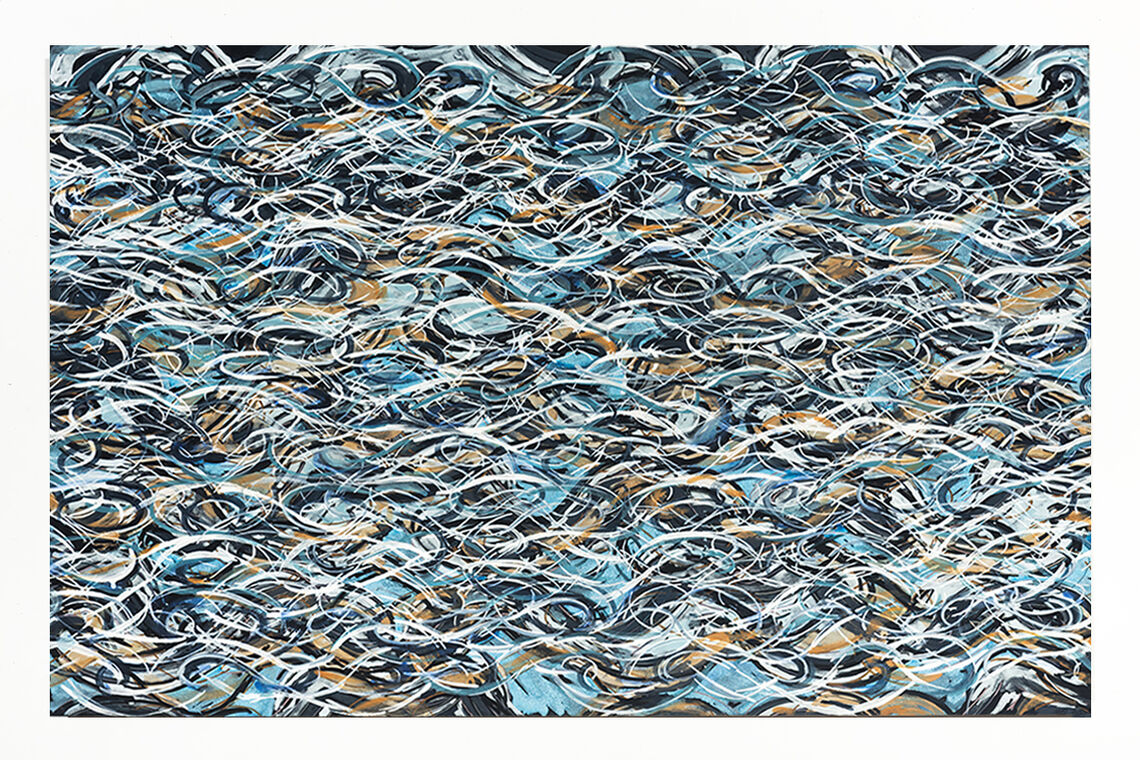 Join Meadowbrook's May 2021 Artist in Residence Nancy Agati, whose art uses natural materials to create temporal, contemplative artworks that visually engage the public. Learn about how Agati’s site-specific approach informs her work at Meadowbrook Farm, where she will transform the Pool Garden into a meditation on both the landscape and the movement of water, inspired by the gardens and by the knowledge of Meadowbrook Farm’s gardeners.

This talk is part of a monthly series featuring PHS Meadowbrook Farm Artists in Residence. 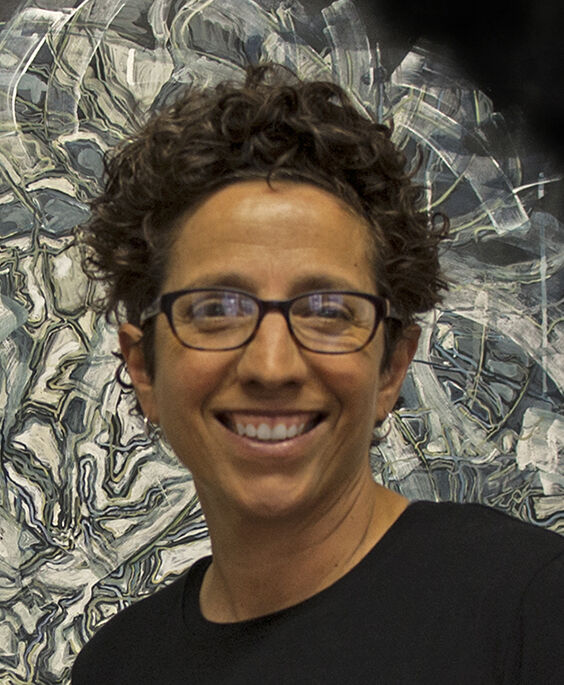 Nancy Agati’s work addresses transformations and patterns in nature through physical investigations of materials. Her multidisciplinary work includes; works on paper, sculpture, textile, site-specific installation, and public art. Agati holds a BFA from Alfred University, School of Art & Design, NY, and an MFA from The University of the Arts, Philadelphia. She has exhibited her work throughout Philadelphia and nationally including exhibitions at The Independence Seaport Museum, Philadelphia, the Philadelphia Art Alliance, Hillyer Art Space, Washington, DC, Newhouse Center for Contemporary Art, Staten Island, NY, The Calandra Italian American Institute, NY, Crane Arts Building, Philadelphia, and at Art in the Open Philadelphia. Several exhibitions have allowed for experimentation with video, public participatory art, ephemeral works, and augmented reality. The movement of water has been a

recurring subject of Agati’s work. Her essay, entitled Noticing Water, was published by Cleaver Literary Magazine in 2014. Agati has been a recipient of a Windows of Opportunity Award from the Leeway Foundation and has been awarded artist residencies at the Santa Fe Art Institute, New Mexico, Lo Studio dei Nipoti, Calabria, Italy, and Main & Station, Nova Scotia. Her time spent in Southern Italy initiated several bodies of work, including the Portico Series. Works from the Portico Series are included in the permanent collection at the Pennsylvania Convention Center. In 2014, as a Hemera Foundation Tending Space Fellow, Nancy Agati began investigating the intersection of mindfulness meditation as it relates to her art-making process.

Participants will receive a link to a video conference prior to the date of the event. This program will be closed captioned.

With a commitment to inclusion, PHS partners with Art-Reach to make programming accessible to people with disabilities and to low-income communities.